2017 131 min 89 views
Thor is imprisoned on the other side of the universe and finds himself in a race against time to get back to Asgard to stop Ragnarok, the ...
ActionAdventureComedyFantasy

2017 163 min 90 views
Thirty years after the events of the first film, a new blade runner, LAPD Officer K, unearths a long-buried secret that has the potential to ...
DramaScience Fiction

2017 140 min 85 views
An existing relationship is threatened when a new girl catches a man’s eye.
ComedyFamilyRomance 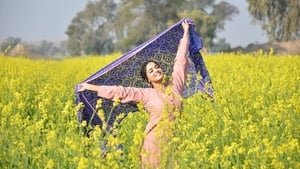 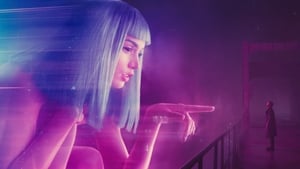 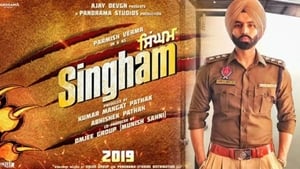