2015 106 min 203 views
The modern world holds many secrets, but by far the most astounding is that witches still live among us; vicious supernatural creatures intent on ...
ActionAdventureFantasyScience Fiction 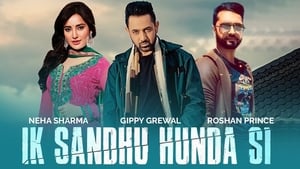 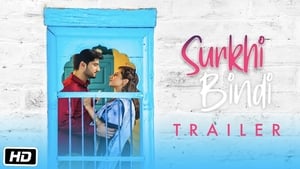 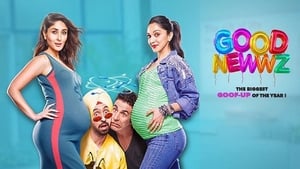 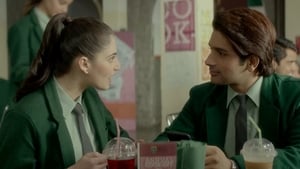 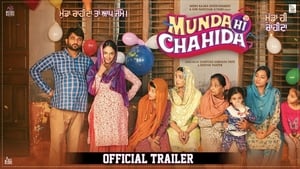 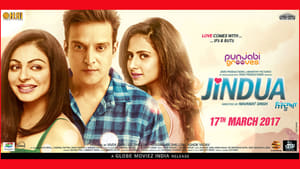 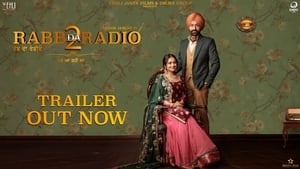